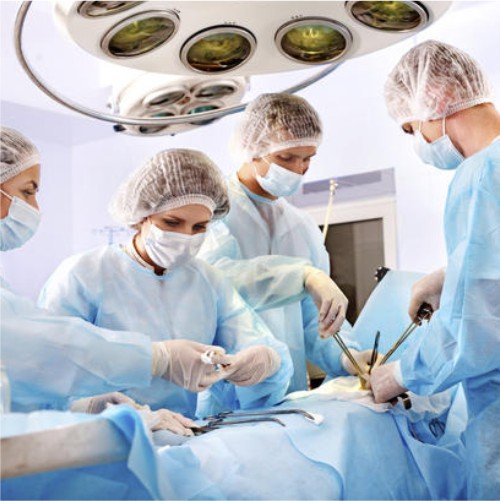 Laparoscopic surgery, also called minimally invasive surgery (MIS), bandaid surgery, or keyhole surgery, is a modern surgical technique in which operations are performed far from their location through small incisions (usually 0.5–1.5 cm) elsewhere in the body.

There are two types of laparoscope: (1) a telescopic rod lens system, that is usually connected to a video camera (single chip or three chip), or (2) a digital laparoscope where the charge-coupled device is placed at the end of the laparoscope.

SCHEDULE AN APPOINTMENT FOR A COMPLIMENTARY CONSULTATION.

Our multidisciplinary team of healthcare professionals is dedicated to meeting the unique and changing health needs of women, by helping them to maintain and improve their health through state-of-the-art obstetrical and gynecological care.

Made with by DIGITAL DOCTORS