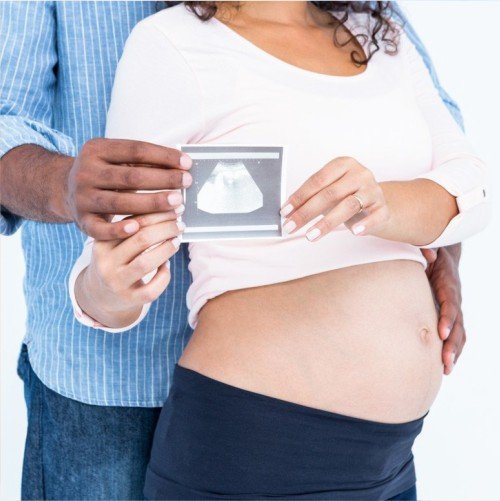 SCHEDULE AN APPOINTMENT FOR A COMPLIMENTARY CONSULTATION.

Our multidisciplinary team of healthcare professionals is dedicated to meeting the unique and changing health needs of women, by helping them to maintain and improve their health through state-of-the-art obstetrical and gynecological care.

Made with by DIGITAL DOCTORS